A symbol of night and wisdom

This unusual hand cast silver bead is based on a traditional Moche great horned owl.

Owl symbols are often seen in Moche artistry in both metallurgy and ceramic decoration.

The owl was worshipped as a God by the Moche and was believed to be a symbol of the night, quietly and wisely watching over those in their watch both in battles and in daily life.

The ears or horns in the owl icons can be likened to the South American great horned owl (Bubo virginianus nacurutu) known today. 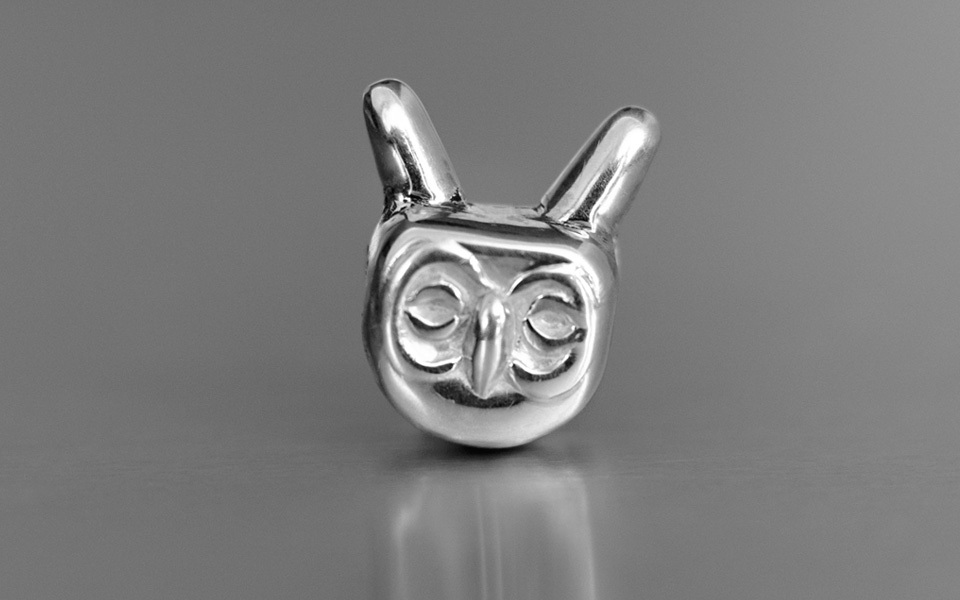